DLT has tremendous respect for the military service personnel, and their families, who have sacrificed so much for our nation. The skills, insights, and expertise that veterans bring from their time serving in the U.S. Armed Forces is an invaluable asset to DLT.

DLT is dedicated to ensuring veterans have career opportunities when they are separating from military service and entering the civilian workforce. Our focus on workforce transition provides the training and skill development needed to guide veterans through the next chapter of their lives. Below are some of our veterans who are now supporting DLT's mission. 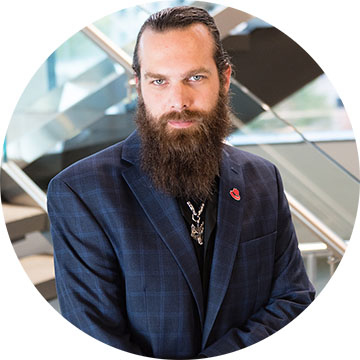 "The main lesson I learned from the military is to appreciate the little things – small pockets of sunshine that can break through the darkest cloud cover, to always lead by example, and do the right thing, especially when no one is looking."
-- Daniel, U.S. Marine Corps (2008-2012)​ 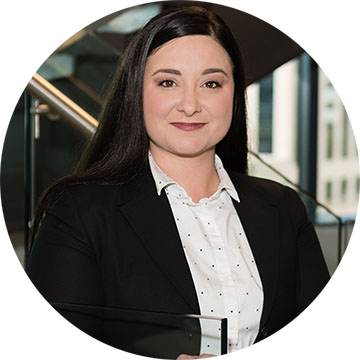 "The best Navy in the world instilled in me an attitude that nothing is truly impossible. I also learned that things can be accomplished by one person, but sustaining optimal performance requires a team that works together to fulfill the mission. Team work really does make the dream work!"
-- Gabrielle, U.S. Navy (2001-2013) 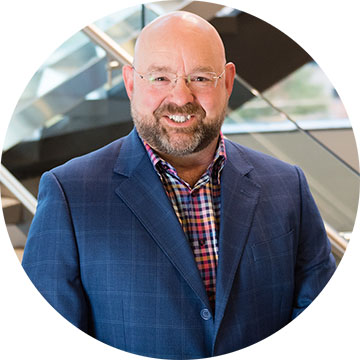 "My military service began as an opportunity, continued as an obligation, and concluded as a privilege. In the U.S. Air Force I learned the value of service, tenacity, resilience, and honor. The experience shaped who I am, what I believe, and how I view myself and the world."
-- James, U.S. Air Force (1988-2008)​ 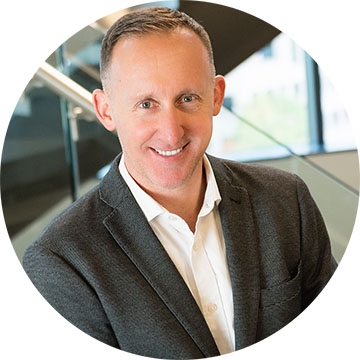 "The military instilled in me a sense of duty, honor, integrity, confidence, and of course – perspective. I lean on these traits and the lessons learned from the military every day at DLT. From the way I conduct myself personally, to the way I lead my team."
-- Steve, U.S. Army and Army Reserve (1996-2019)​ 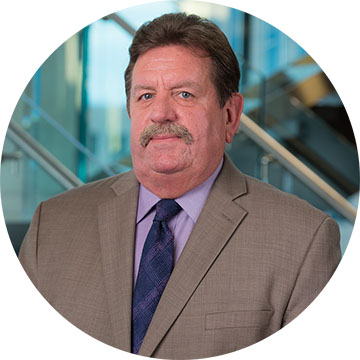 "As an officer I was sent to a tremendous amount of trainings dealing with the complexities of war, international politics, and the relationships between climate/economies and global terrorism. These invaluable experiences truly shaped the rest of my life and career."
-- Mark, U.S. Air Force (1979-1992)​ 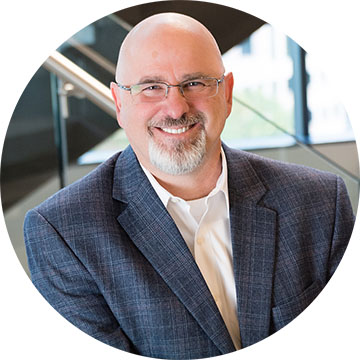 "During my time in the U.S. Air Force I picked up the Six Ps – prior proper planning prevents poor performance. This principle still guides me today. I also learned to never ever give up on any goals."
-- Leonard, U.S. Air Force (1989-1999)​ 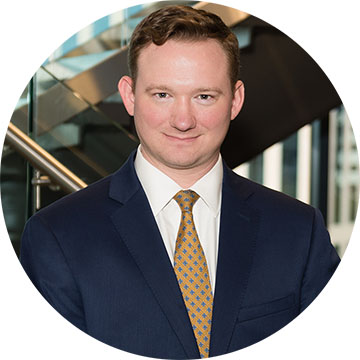 "The most important thing I learned in the U.S. Army was: always remember to drink water, take a knee, and change your socks. This is something that is meant to invoke in true leaders their ability to recognize when they need to look inward, as well as paying attention to those around them who support them."
-- Jeff, U.S. National Guard (2008-2018)​ 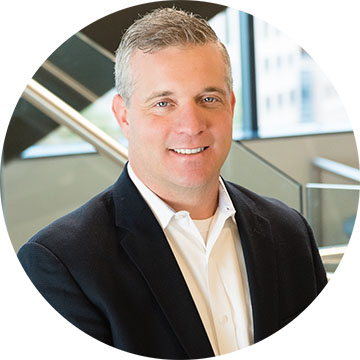 "I will always place my service in the U.S. Air Force near to top of my career choices and achievements. The dedication, integrity, and honor instilled in me during my service are intangible traits that I have used throughout my personal and professional life."
-- James, U.S. Air Force (1997-2005)​ 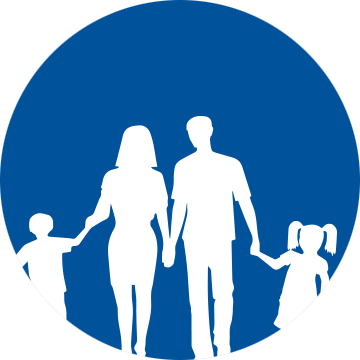 "DLT wants to show our appreciation for the family members of our veterans who provided unwavering support while they were active in the U.S. Armed Forces. We applaud their strength, passion, and resilience."
-- DLT (1991-Present)